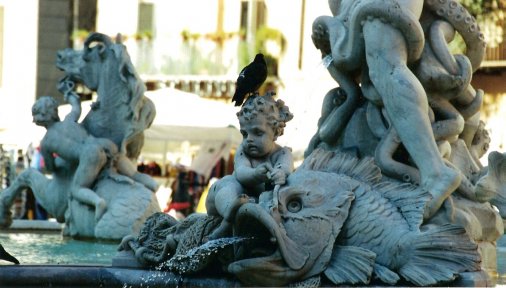 Italy is a country high on everybody's 'must see' list, here is a place that has been attracting tourists since at least the 15th century (and we don't include the various conquering invaders!) The traditional 'Grand Tour' of Europe was incomplete without time spent studying in one of the great renaissance cities.

This tour encompasses the traditional great sights. How could one not visit Italy and see classical Rome, the treasures of Florence, the fashion capital Milan or the Assisi of St Francis. In addition to visiting these major iconic sights, get more in depth and experience the local towns, villages and amazing cuisine. This is a tour designed to introduce you to Italy's magnificent culture, history and natural beauties. Also, subject to availability, can include a Papal Audience in Vatican City.

For the spiritual, this tour includes the 'once a decade' special event, the Oberammergau Passion Play held mid the stunning scenery of the Bavarian Alps. Certainly a once in a lifetime experience!

Some people remain in the places that they were born, others meander until they find the place that fits their skin. These places choose the person as much as the person chooses the place. Such is the case with Tennesee Williams and several locations, New Orleans in particular in one of these places. The ancient city of Rome is another.

Tennessee Williams would immediately call Rome “the capital of my heart” when he first visited on holiday in 1948 after he found success on Broadway. This tour will loosely follow his path, taking in all of the ancient and iconic sites but also places of a personal interest of our author.

" “As soon as I crossed the Italian border my health and life seemed to be magically restored,” he wrote in his memoirs. Williams spent much of the next decade in Rome, which became the backdrop and inspiration for one of his most personally and creatively fruitful periods — as well as the setting for his 1950 novella, “The Roman Spring of Mrs. Stone.” Despite recurring bouts of writer’s block, when the sensitive, melancholic playwright found himself “battering my head against a wall of creative impotence,” he wrote many of his greatest works here, in whole or in part, including “Cat on a Hot Tin Roof,” “The Rose Tattoo” and “Baby Doll” during numerous extended visits to the city. To search for Williams in today’s Rome is to explore the vestiges of that heady, messy period after the fall of Mussolini but before the so-called Italian economic miracle of the 1950s and 1960s. When he arrived in 1948, the newly open city was the epicenter of a just-dawning golden age of Italian neorealist cinema. The dollar was strong, prices were low, and, as Williams put it, “an Americano could get away with a whole lot.” "-- from The Roman Season of Tennessee Williams By Charly Wilder 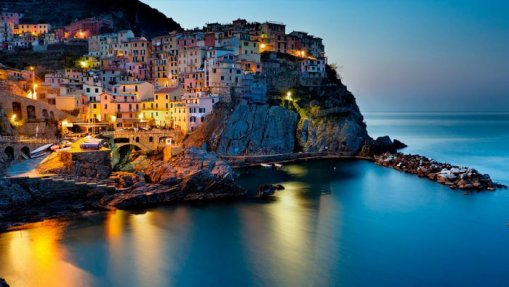 A Real Journey, Highlights of Italy - By Train By Land By Sea 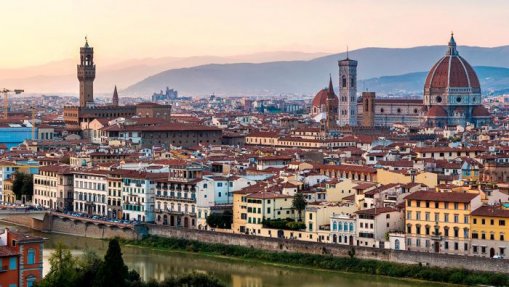 Under the Tuscan Sun tour 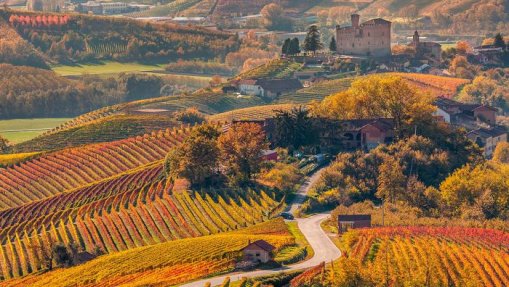 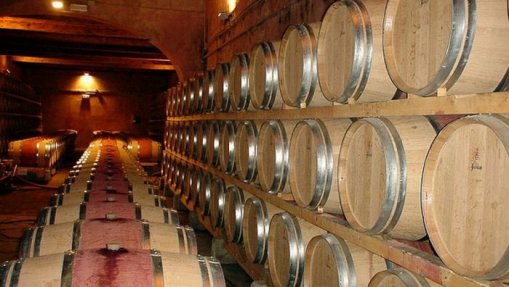